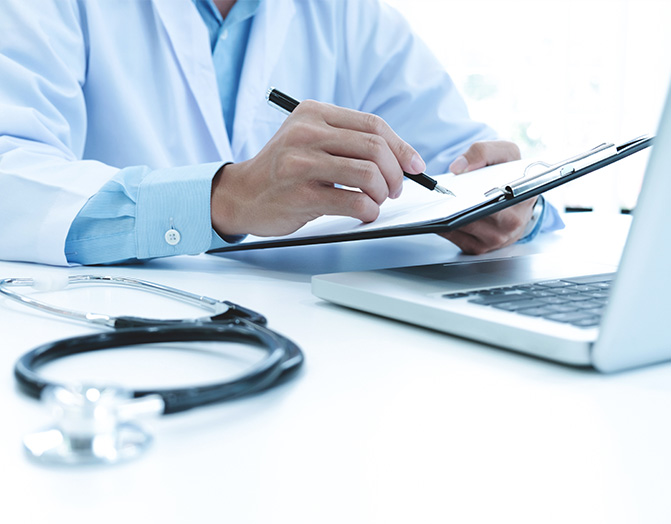 Crohn’s disease is an autoimmune, chronic disorder that impacts the person’s gastrointestinal tract (GI) and severely affects other body parts. Crohn’s disease is an inflammatory bowel disease (IBD) type, an intestinal disorder that causes swollen, irritated tissues in the digestive tract. Ulcerative Colitis also belongs to the same group of conditions,​ but UC affects only the colon, while Crohn’s includes the entire digestive tract.

Let us understand in detail how it affects the body’s various systems.

A person with Crohn’s may suffer from anemia due to poor iron absorption. This may increase the risk of heart problems, including fast or irregular heartbeats. If this is not treated on time, it may become one of the reasons for heart failure. Pregnant women who are iron deficient may have a premature birth or give birth to an underweight baby. Anemia can also interrupt the growth and development of the child.

The disease does not directly cause the weakening of bones, but patients may experience related issues. Few people with IBD experience arthralgia (pain in the joints). However, there is no inflammation or joint damage involved in the joint pain. Many of them suffer from arthritis, which is caused by inflammation. Only a doctor can confirm whether your arthritis is associated with Crohn’s or not.

A few people may also experience eye problems. The most common one is inflammation in the middle layer of the eye wall called uveitis. The person may experience various symptoms, including pain in the eyes, blurry vision, redness, or light sensitivity. These symptoms get improved when Crohn’s disease is under control.

Many people may experience erythema nodosum or pyoderma gangrenosum on the arms, shins, or ankles, but the chances are very low. Erythema nodosum is the appearance of red bumps on the skin, whereas pyoderma gangrenosum is when the person develops pus and deep ulcers on the skin. There is a slight risk of developing these two diseases in a person with Crohn’s, but both of them get clear along with other flare-up symptoms. . Visit icare4u for more information.